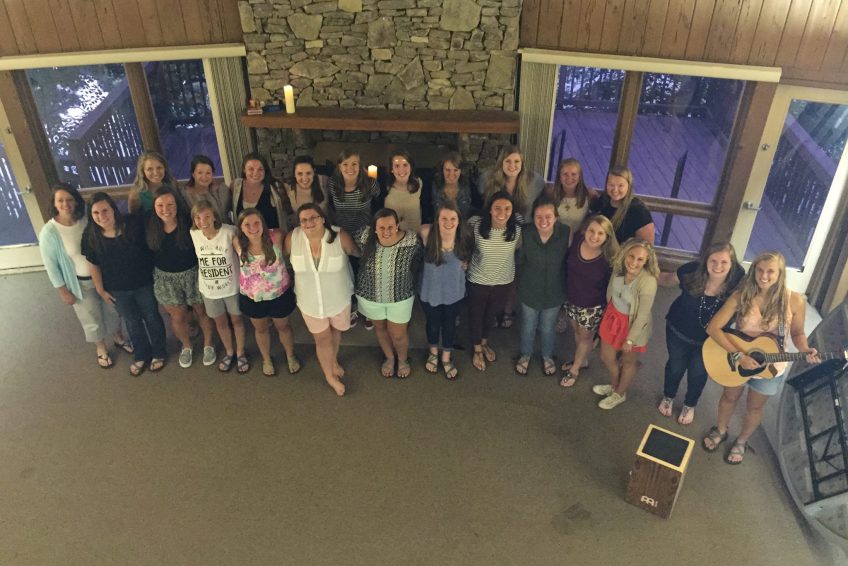 Alabama WMU began offering camping experiences for girls at Shocco Springs in 1960. By 1990, the number of campers had outgrown the Shocco facilities, and Alabama WMU purchased the 344-acre camp at Cook Springs, east of Birmingham. The camp was renamed WorldSong Missions Place to reflect our missions and ministry purpose as stated in Psalm 96:1,3: “Sing to the Lord, all the world…Tell of His glory among the nations.” Additional land was purchased in later years so that WorldSong Missions Place now spans 618 acres off I-20 at Cook Springs. The first year that Alabama WMU held GA/Acteens camps at WorldSong was in 1991.

Through the years, the ministry of WorldSong has grown to include Mother/Daughter and children’s camps, ropes courses, culture camps and the Global Classroom. More than 71,000 campers have participated in Alabama WMU’s summer missions camping program since its inception. WorldSong has seen over 3,100 professions of faith and commitments to missions or church-related vocations and other decisions. WorldSong is truly a place where God is at work shaping the worldview of children and students.