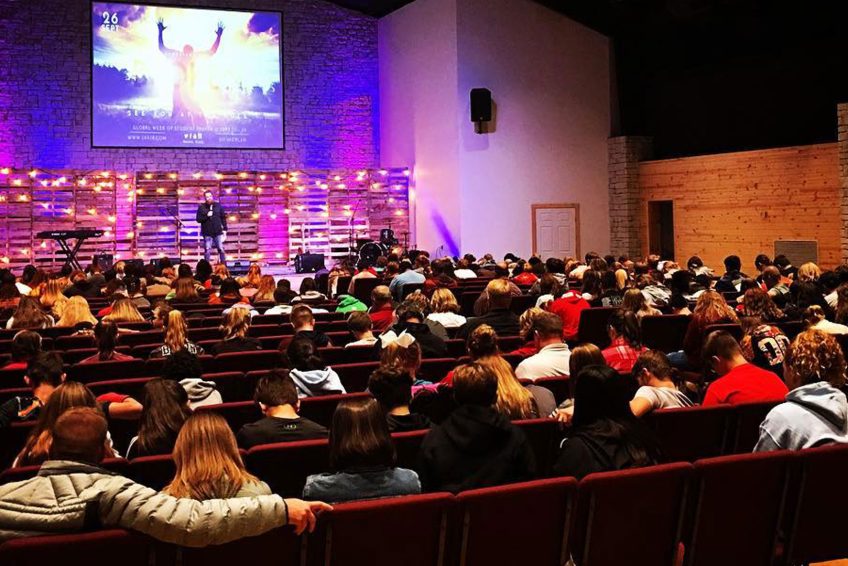 With wide open views of the plains and magnificent sunsets, Circle Six  has something for everyone.  We offer lodging in our Adult Lodge or Dorm Lodging.  You can even bring a tent and camp in our Outback.  The youth and the young at heart will enjoy all types of available recreation.  Our new ropes course has two zip lines, a rock wall, a power pole, and a giant swing and offers individuals the chance to challenge themselves. We offer paintball, rifles, archery and swimming.